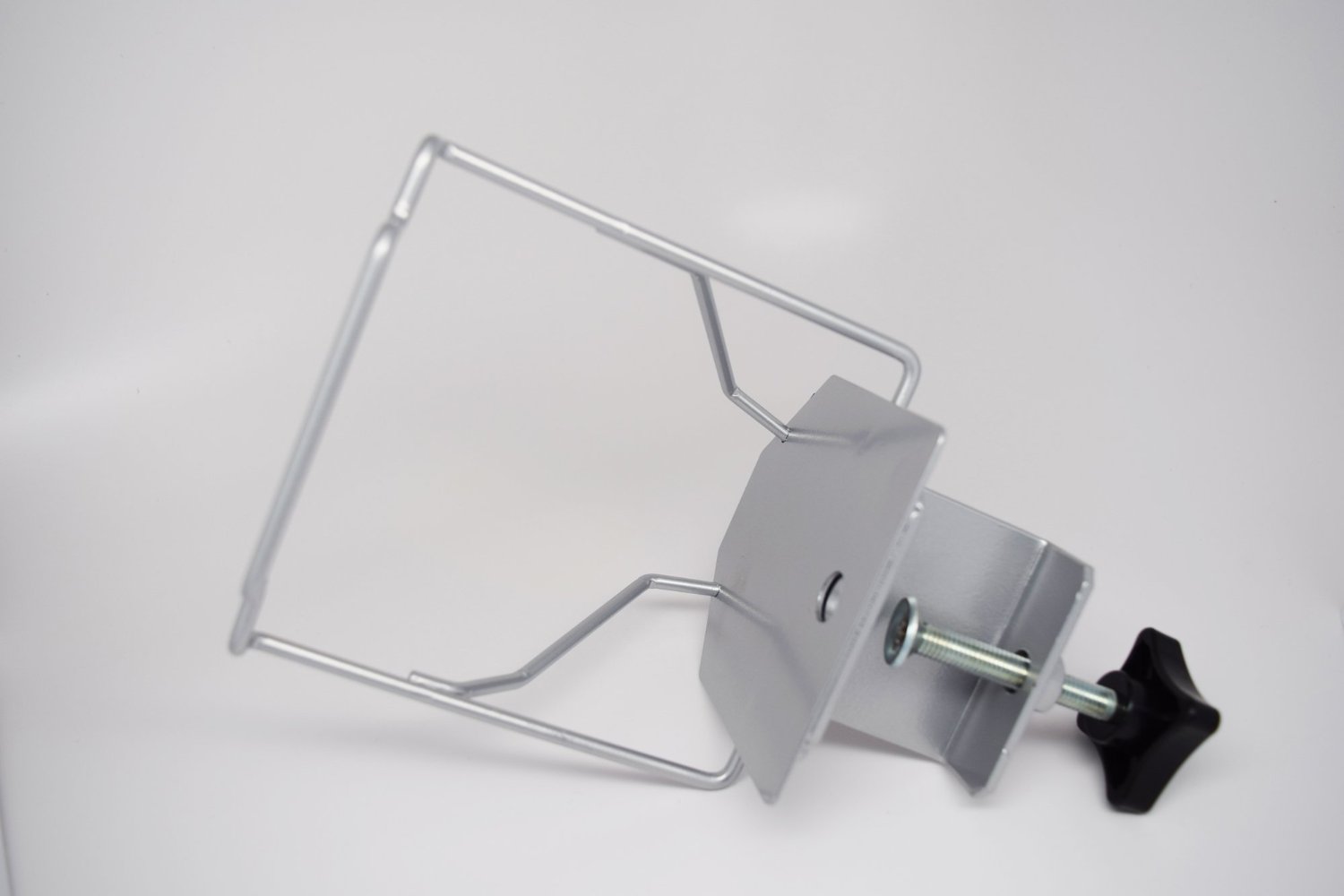 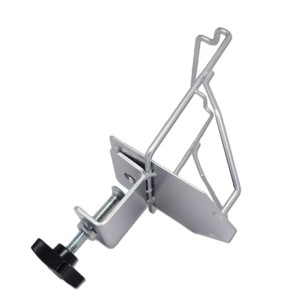 Simple, yet effective. Not a ton to review here, but something as useful and ingenius as this should definitely be mentioned. The Swix T70-H2 waxing iron holder was more or less discovered by accident by a friend who had purchased one. When you don’t have a lot of room on your snowboard workbench, this tool totally makes things just a little bit easier on you.

Most folks don’t mind simply standing their irons up, but some don’t sit right, because several irons were designed more for ergonomics on your snowboard base, rather than sitting upright. Additionally, lots of folks have a tough time finding space for their irons on their own workbench. The Swix iron holder puts your iron at your fingertips, without you having to find a place to drape the cord while you do a bit of a scraping job.

CHECK OUT THE SWIX T70-H2 IRON HOLDER ON AMAZON

While the iron holder was built specifically for Swix irons, we do know that it fits a couple of the Toko iron models as well. The clamp can fit tables up to 1 1/2″ thick, so if you’ve built your bench with 2×4’x, you might be a bit out of luck on this one.

The Swix T70-H2 iron holder isn’t a necessity for your snowboard workbench, but it’s a handy little piece for sure.