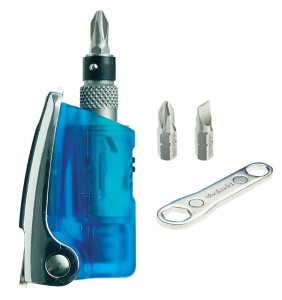 Let’s face it, there are a lot of brand names that are synonymous with snowboarding. To be frank, Bakoda Zackly certainly isn’t one of them. So the only way to break into the snowboarding market without the brand name is to really bring something innovative to the table. I was led hear by a hunt for a new tool to bring on the mountain with me. My last tool was literally a swiss army knife. While convenient, it didn’t have what I needed to really take care of my board should I ever be stranded in some backcountry or just stuck at the top of the lift and trying to make my fix as fast as possible. Enter the Bakoda Zackly driver. While it’s not as versatile as a swiss army knife, it’s definitely built for the board, and even more so for a guy wearing gloves on the mountain.

The tool isn’t complicated at all, you get a V6 flathead, #2 and #3 Philips head, and a wrench with 8mm and 10mm openings. The ratchet design on this driver can go forward, reverse, or simply lock it altogether and put some elbow grease into it.

The ratchet itself has some great durability. I’ve tested this with a fair amount of fight in the dog, and the driver’s ratchet holds up just fine without breaking. i know there are some el cheapo units out there where the ratchet breaks, and given the low price point on this, I was a bit skeptical, but I’m plenty happy after my initial runs at it.

This thing is super portable. While it is bigger than my swiss army knife, you get a lot of good torque with this bad boy, and I’ll explain why in the next paragraph. The foldup system of the handle, and storage for the driver bits really makes this tool quite convenient. It fits easily into the pocket of your jacket and pants, and won’t be a distraction at all when making a bombing run down the mountain.

What’s great about the driver is that is has this fold out handle that essentially puts the tool into an L shape. Now most of us (well, at least me) take off our gloves to use a driver. But that unique L shape gives you a LOT of leverage and an amazing grip even with gloves on. The big size in a small amount of volume really allows you to put some serious weight into whatever you might be tightening down.

If I had one complaint at all about the driver, it’s that sometimes, the bits can fall out a little easily if you’re not careful. While I normally wouldn’t care, losing a bit on a powder day when it’s dumping and visibility is all but gone could be kind of annoying. 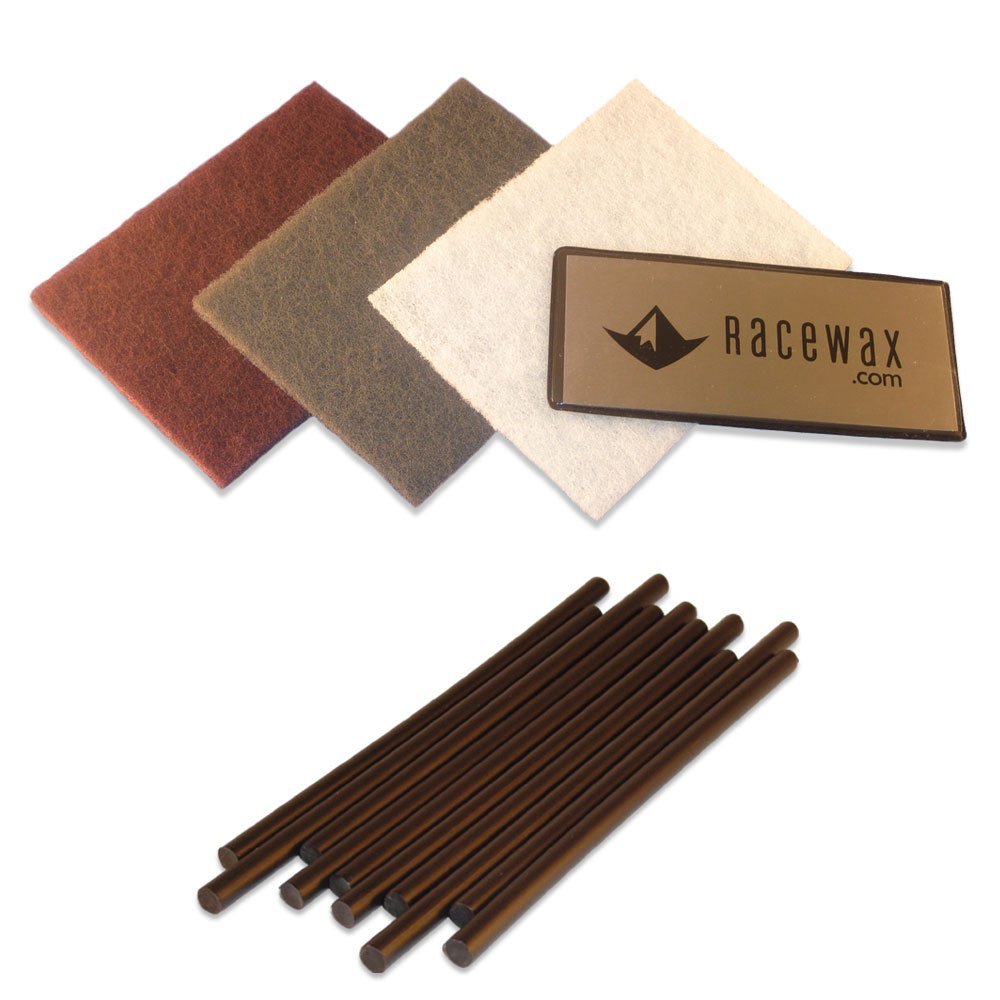