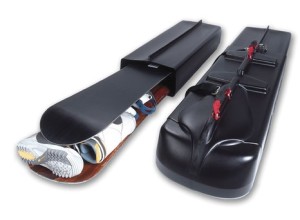 There’s just something about having a hard case for transporting a snowboard that makes one sleep better on their next flight to the mountain. I think the problem most people have is finding a case that’s going to be both secure enough and light enough that the weight limit isn’t an issue when you’re about to board a flight. Having to pay an extra $50 to %100 just to get your board on the plane is annoying. The Sportube Series 3 Snowboard Case

is a great solution that comes to mind, saving you a world of headache at the airport.

Let’s talk about the word Polyethylene for a moment, because that’s what this unit is made of. High Density Polyethylene is an much more than plastic. It’s light and virtually indestructible. Indestructible to the point that if you ran it over with your car (which I wouldn’t recommend doing, it would more than likely come out the other end in the same condition. This is a valuable material, and there aren’t many, if any, like it that hold such a low weight. Building a case out of this stuff isn’t only smart, it’s economical for travel.

You will want to watch out for weight when it comes to hitting the airport for travel. Though the case is extremely light at only 15 pounds or so, that only gives about 35 pounds of weight to play with for your boards. The case holds up to two snowboards with bindings, so make sure to factor in the weight of your boards before checking in. Doing your due diligence is kind of important here. Again, polyethylene is about as light and sturdy as it gets, and anything else with the same rugged build is going to weigh much more.

Another thing I like about this case is that it has wheels on it. No one, especially me, likes lugging around a case with your board packed inside. That can do some serious damage to the shoulder. The wheels let you pull this bad boy by the handle without scratching up the case.

No worries on this case holding the length of your board, as the case extends up to 183 cm. While there may be a board or two out there with that kind of mileage, the only people I see having a problem are those telemark skiers. If you’ve got a skiing buddy traveling with you, make sure to ask him about his ski length before offering up the room you have to spare.

IF there was any downfall on this product, it’d be that the optional handle that attaches to the nose of the case is kind of necessary with the wheels. Pulling the case by the handle that comes standard is downright tedious, so do yourself a favor and grab the optional handle. You won’t regret it. I wish it came with the original unit, but that would obviously drag the price up even further.

is a great option for travel. I have yet to see any folks complaining of being over the weight limit, even while stuffing a pair of snowboard boots along with 2 boards. Grab yours and get flying…the snow is falling around the world. 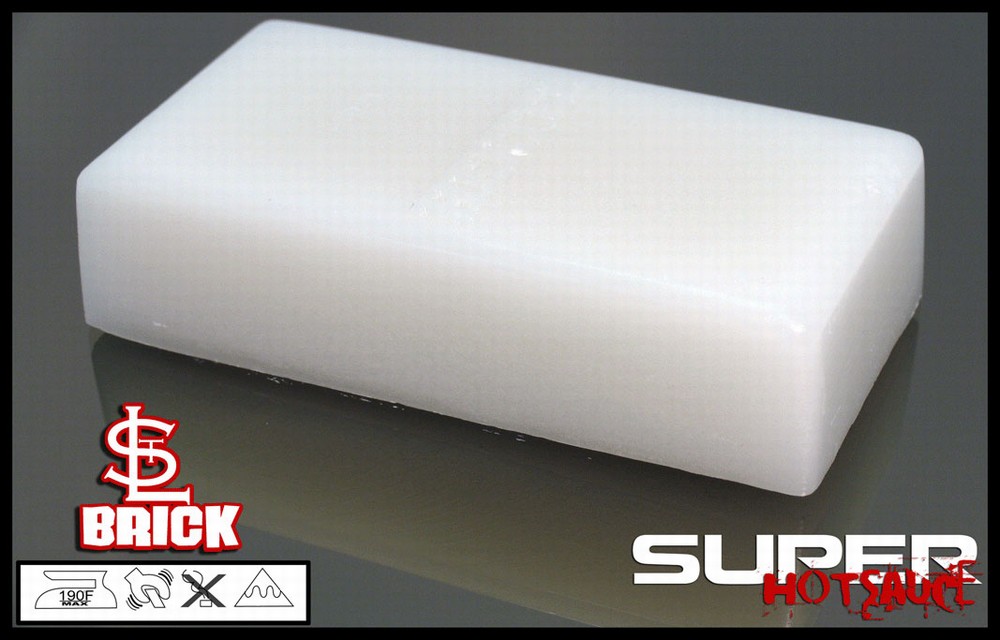 IN MOTION Trailer with Mark McMorris