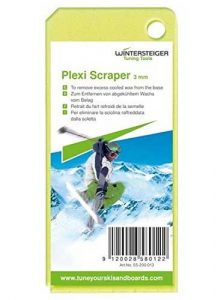 I know that reviewing a snowboard scraper really might not be the best use of my time, but it seems that lots of people need all the help they can get in understanding the products that they might be buying. When I picked up the Wintersteiger snowboard scraper, I think I was looking for something that was a tad smaller than one of the larger ones that I usually use. I was really just testing things for myself and my own progress in tuning my board the way I want it, but given my satisfaction with this scraper, I saw no problem talking about it on here.

At 5 inches wide and 2 1/2 inches tall, it’s really not the biggest scraper out there. For the snowboarder, that might almost seem kind of small. If you’re a skier, it’s all gravy and this size scraper would seem to work perfectly, but I think a bit of physics had come into play. Remember, when you’re scraping wax, you want as much excess as possible coming off the board. That means that you’re really putting a LOT of elbow grease into the process, and I was looking to save just a LITTLE bit of energy. My guess was half right.

Originally, I thought that if I had two hands working on a smaller scraper, then I’d get more pressure of scraping per square inch. Technically, I was correct, and sure enough, you sure do get a lot of scrape with a smaller scraper. Go, me.

The problem that I ran into is that with a smaller scraper, I’ve got more board to cover, and it takes a couple of more passes. The end amount of energy actually used is the same no matter what and the only time that would effectively change is if the snowboard got smaller.

In any event, the edges on this scraper are perfect for getting the job done, and I’m plenty happy with the Wintersteiger scraper in getting a good wax job done right the first time. 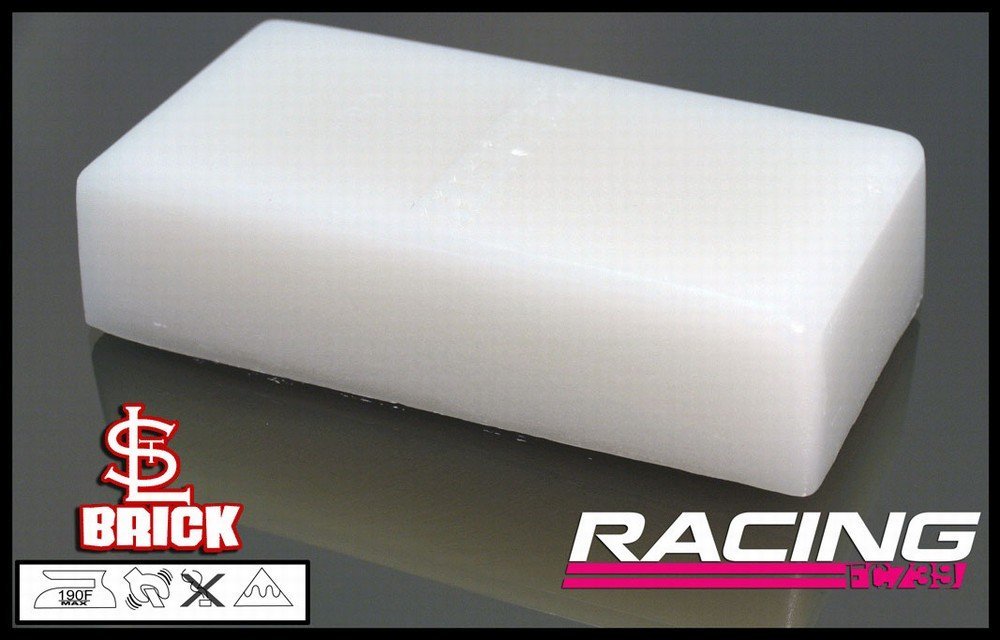