Late October…it’s about that time that folks are starting to figure out when their mountain of choice is going to open. For the few of us that are lucky, we’ve already got several inches or some guns firing that allow us to get an early crack at the mountain. While we don’t know of any mountains that are fully open as of this post, here are 5 pictures that tell us that winter is DEFINITELY coming.

It’s cold up there in Vermont. Killington opened briefly, but was forced to shut down due to warmer temps coming in.

Those that got a few runs in probably loved shaking the dust off the skis.

Sunday access will be for Season Pass and Express Card holders only. After Sunday we’ll close until cool air returns pic.twitter.com/Z4V1nd8Wuq

Mammoth Mountain doesn’t open for another couple of weeks, but the view is looking sweet already.

This is certainly a sight for sore eyes given the lack of snowfall last season.

Whistler Blackcomb is a staple in the world of skiing and snowboarding, and even they’ve got some sweet snow.

Not bad for a 50th anniversary.

Hard to believe their scheduled opening isn’t for another month.

Back over to the east coast (Maine to be exact), and you’ll see that Sugarloaf is getting along quite well with Mother Nature

Man that is a sweet look for pre-halloween photos.

Sunrises are SO much better when there's snow on the hill. 6:55am today. #theloaf #sunrise #snow #winteriscoming pic.twitter.com/8DrgwSoodZ

Yes, friends, #winteriscoming …do your snow dances, wash your car several times. Let’s make this a year to remember. See you soon winter…see you soon. 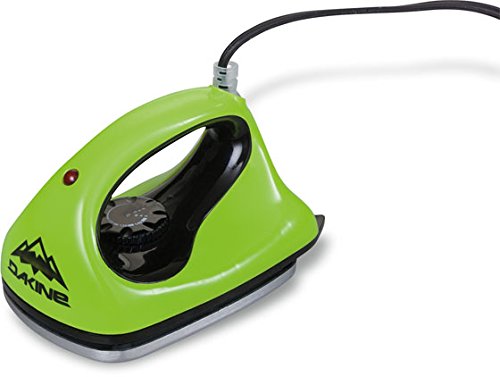